Visit Our Facebook Page Here
​Our Mission Statement:
St. Paul’s is a radically welcoming Episcopal community in downtown Canton,
grounded in faith, called by God’s Love to minister to the world.
​​Links below presently suspended.

...For our weekly email,
​ "The BIG Picture-
at St. Paul's"
Recently at St. Paul's:
Christmas glory. 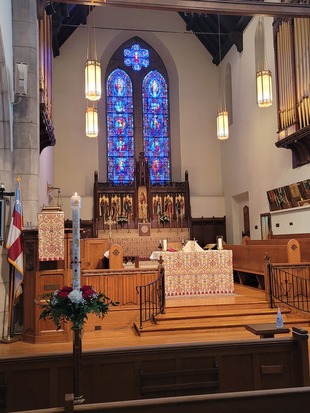 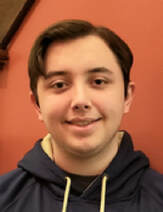 We remember Jared Alexander Marcum, who left this earth on August 25th, 2020. Jared was a much-loved and faithful past member of St. Paul's congregation along with his family. His full obituary can be found here. May you rest forever in God's embrace, Jared.
​
​

​Above: Moments from our June 21st re-opening, courtesy of M.L. Schultze.

Above: St. Paul’s and the MacDowell Music Club co-sponsored the St. Nicholas Balalaika Orchestra in concert Sunday, Jan. 12 at St. Paul’s. The orchestra has appeared at St. Paul’s many times in the past and has always been immensely popular with the public. Photos by David Rotthoff. 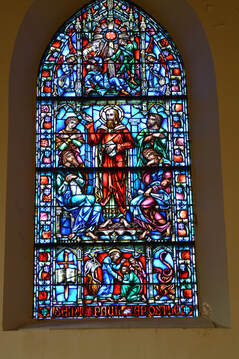 St. Paul is back in the house!  Photo by David Rotthoff.
​
Saint Paul’s hosted Soprano Suzanne Woods on Wednesday, December 4 as part of the church’s Concert & Compline series.  Under the title of Ding, Dong, it must be Christmas, Ms. Woods offered a program of Christmas gems and light selections of the season.  Photo by David Rotthoff.
​
Above, left: This December, Pete Taflan and family celebrated his 98th birthday. Congratulations, Pete!!! Right: Happy Birthday to Linda Kendrick as well! (Hi, Bill!)
​
Another Successful Year for Thanksgiving Baskets!!!
Below: Volunteers sort through thousands of donations that came into St. Paul’s for the annual Thanksgiving Baskets distribution on Nov. 23. More than 1,100 local families received turkeys and bags of food to prepare their Thanksgiving dinners.
​The interfaith effort including churches, synagogues and mosques has been underway for 40 years.  Photos courtesy of David Rotthoff. 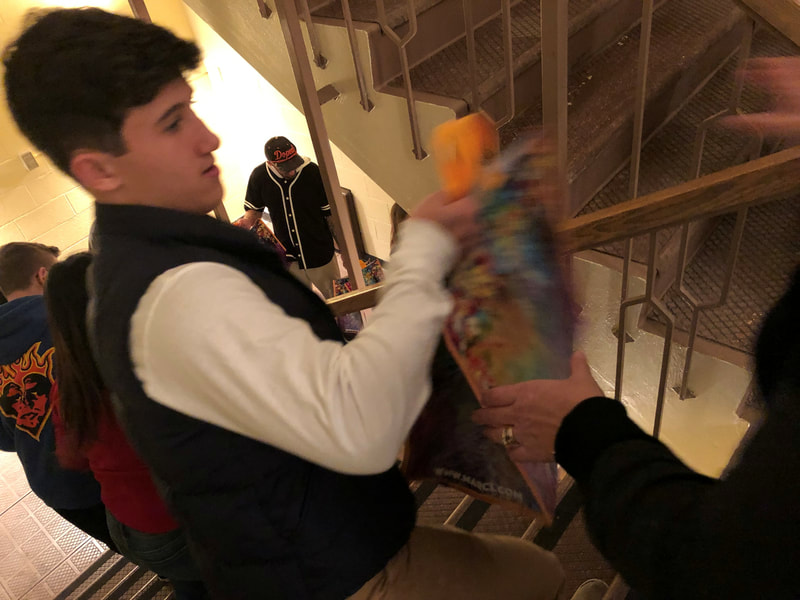 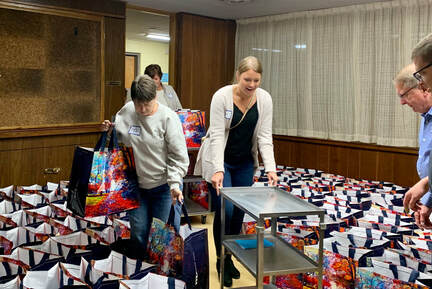 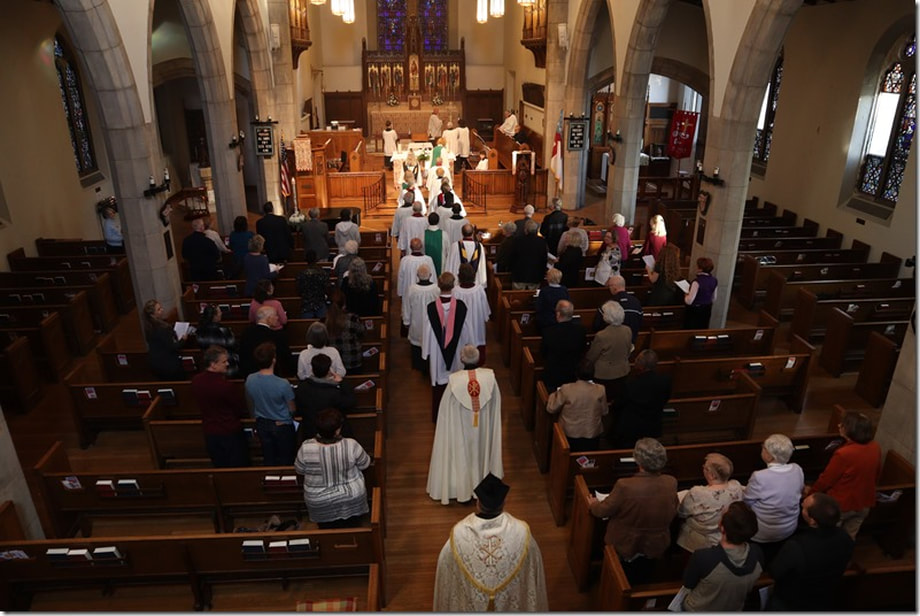 Below: video of the Solemn Evensong choral performance, courtesy of M.L. Schultze. 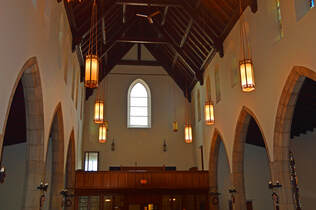 St. Paul's presence was very strong during its annual Hall of Fame Parade outreach on August 3rd.  Early risers handed out doughnuts, bottled water, and good will to bystanders.  Photo by David Rotthoff.

Housewarming party for Larry and Vicki Simpkins on Sunday, July 28
On Sunday, July 7th, the African Children's Choir appeared at St. Paul's during their "Just as I Am" hymns tour, and performed a riveting concert of music and storytelling!  Details below.  Photos by David Rotthoff, videos courtesy of Rick Senften and M.L. Schultze.
On June 23, St. Paul’s marked our 150th anniversary, as well as the dedication of our current sanctuary 96 years ago, with a family friendly picnic and ice cream social!

Newcomers and old friends joined us for the service (below left), music, games, food and fellowship, church tours and glimpses of St. Paul’s (and greater Canton) over the years. The festivities began at 12:15 p.m. at the spot where St. Paul’s took root in Canton 150 years ago: 425 Cleveland Ave. SW (below right).
Below, far left: Well over one hundred people helped us celebrate these two very special occasions.   Below, left: the Lilly family was among those competing in a photo scavenger hunt and other games celebrating St.Paul’s and the Episcopal church.  Below, right: a barbershop quartet entertained.  Below, far right: friends from Mt. Olive Baptist Church, who have been our partners on the Courageous Conversations discussion of racial reconciliation, joined us for the picnic and ice cream social.

Preserving the stained-glass story ​of St. Paul's
Photo courtesy of David Rotthoff
​
Update: Jim Foltz of Radiant Arts met with the congregation on May 26 to outline the most immediate needs to repair and reinforce the stained-glass windows that illuminate our sanctuary. The estimated cost is about $23,000. We've had pledges for approximately half the cost and the Vestry is launching a matching-gifts campaign.

St. Paul’s has had more than three-dozen windows installed over time. The high-altar window and its more than 10,000 piece of glass was installed by the time the church was consecrated in 1929. The last of the windows were dedicated in 1946.

The window depicting our namesake, St. Paul, looks down over the balcony. It was dedicated in 1936 to the late Rev. Walter McCowatt, the dynamic priest who led St. Paul’s for nearly two decades and built our current church. The window faces west, which means its been battered by wind, snow, rain, hail and everything else Mother Nature has thrown at it over the last 83 years.  For a complete list of the windows and their subjects, please see the News page.